Haley Brandt isn’t the one-night-stand type, but too much tequila and a man with two sinfully dark eyes left her breathless and willing to break her own rules. Her only solace was the fact that she’d never see him again.
Until the next morning, when she finds out he’s her ride out of town and back to the ranch where she grew up.
Nixon Holt works with Haley’s father, so Haley makes her position clear—she doesn’t get involved with ranch employees. Ever.  At nineteen, she’d learned that lesson the hard way, and it became her one unbreakable rule.
But Nixon makes hisposition clear, too; he’s going to wear down Haley’s defenses, and he won’t stop until she breaks all her rules for him. He’s well on his way when Haley finds out the one thing that could make her hate him. Nixon is left with two choices: walk away or break all his rules for her.
PURCHASE ON  AMAZON FREE with Kindle Unlimited! 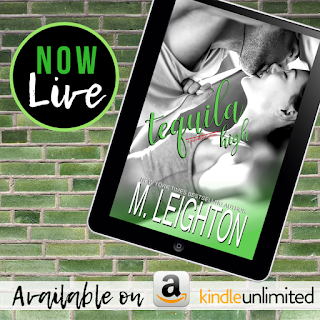 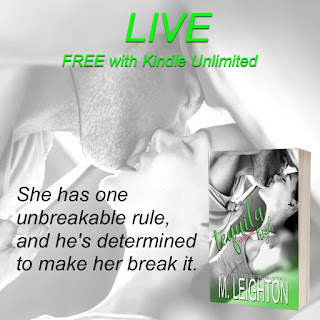